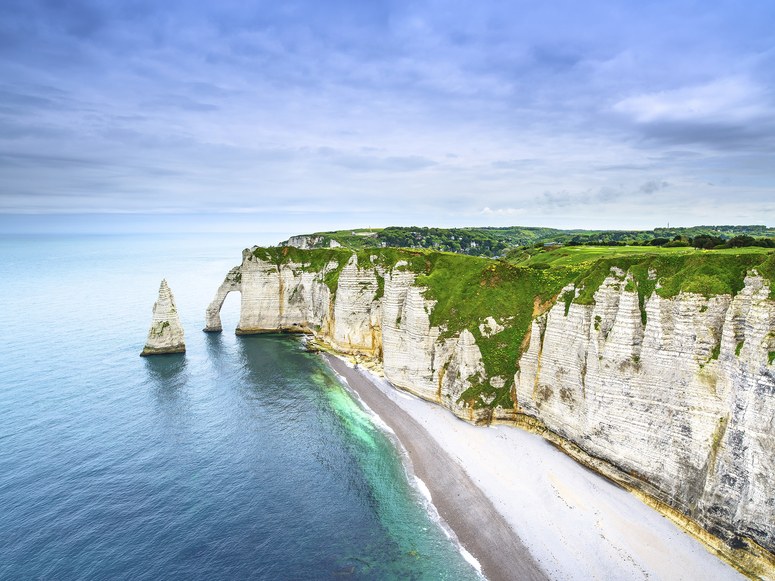 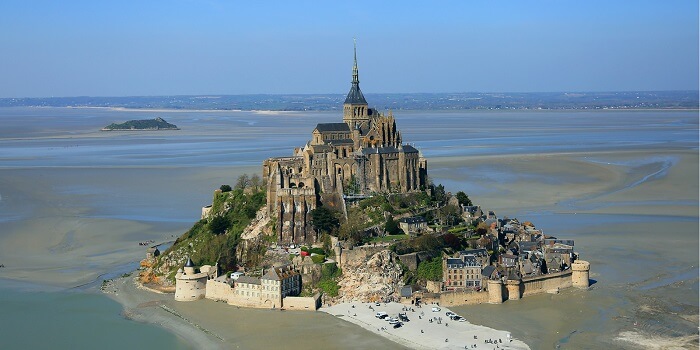 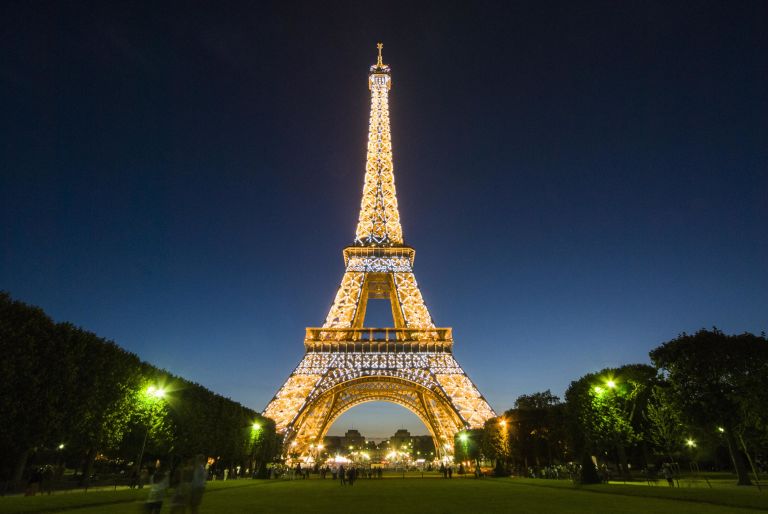 Amazingly Beautiful Fountains around the globe 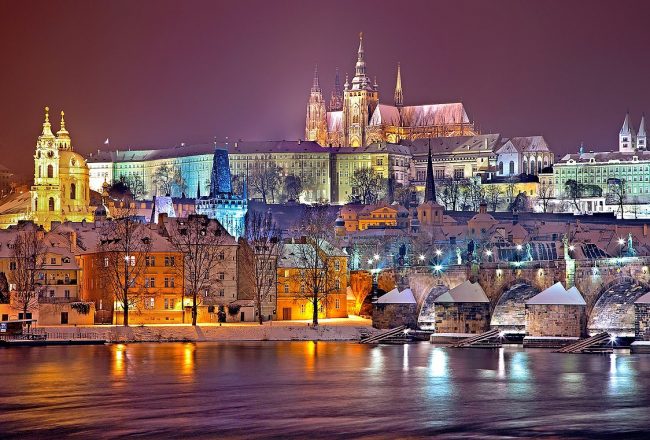 Guide To The Best Places To Visit In Europe