When the calendar rolls ‘round to December 31, party-loving travelers the world over head to their favorite cities for the most amazing New Year’s Eve events. Here, we list a few global spots that seem to be designed for this glitter-studded holiday. Grab your passport, put on your party hat, and get ready for the midnight countdowns.

Cruise down the Seven Mile Bridge to reach the site of some of Florida’s most captivating celebrations or party at a theme park in Orlando.

Inside Tip: You’ll have a choice of several locally inspired ball drops — we’re talking conch shells, red stilettos and canons — so plan your evening around where you want to be when the clock strikes midnight. 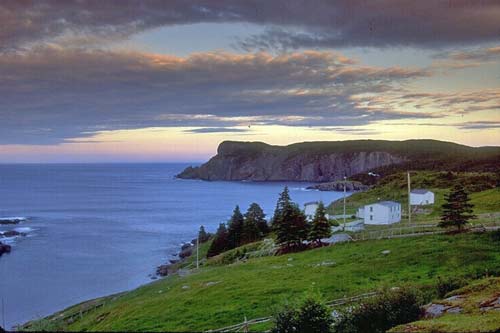 If city-wide parties aren’t your thing, ring in the new year at Nova Scotia’s forested wonderland.

Inside Tip: The tourist season is long gone by December 31, so you’ll have much of the area to yourself. Bring the family for a cool retreat, or invite friends out for your own sparkling party.

Spain’s capital city tends to treat every night like it’s New Year’s Eve, so the actual event is an all-night showstopper.

Inside Tip: Though you’ll find a Times Square vibe in the Puerta del Sol, we like the neighborhood celebrations near Chueca and Malsana. Head to Plaza del Dos de Mayo for its bustling atmosphere, and then hit up the clubs near Sol after midnight. Trust us: The parties will be pumping well into the wee hours.

This year, ditch the Big Apple; Atlanta’s famed peach drop is a regional take on the New York icon.

Inside Tip: After you book your hotels and American Express travelers insurance, check the local papers for up-to-date gala listings. The festivities are slightly different every year, and you won’t want to miss the latest events.

The Caribbean city that loves to party knows how to spice things up on New Year’s Eve.

Inside Tip: Spend your cash on a VIP-worthy event in the Condado district. This glittering spot is the single best place to be at midnight.

Beirut adores its mega-chic lounges and rooftop parties, and New Year’s Eve is the perfect chance to show off its sleekest style.

Inside Tip: Start the evening at a chilled-out cocktail bar, but head to the clubs for the true after-hours treats. Like Madrid, this city celebrates into the wee hours, so you may want to grab a nap before the night begins.

Skip the huge celebrations, and pop a bottle of bubbly on California’s most achingly beautiful stretch of coast.

Inside Tip: Venture out to Monterey if you want a little more action at midnight, or book a room at one of the Gorda cabins for a truly remote retreat.