Why You Should Stay At A Japanese Ryokan, For The Best Relaxing Holiday – El Take It Easy 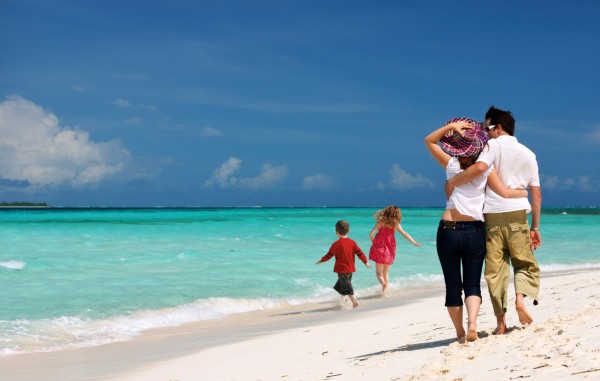 Mostly, we decide to take holidays for relaxation, after working too hard. If you want an experience that feels more like a spa weekend than a hotel stay, a Japanese ryokan is definitely for you. A ryokan is a traditional Japanese inn, which is usually more than 100 years’ old, and you should be able to find one with an array of nearby temples or shrines. But what’s so great about ryokan anyway?

At a ryokan, you will encounter hospitality like you’ve never experienced before. As a guest, the members of staff will bend over backwards to make sure that you have a relaxing stay, and you’ll barely have to lift a finger. Nothing is too much trouble. You’ll know exactly what I mean, when you experience your first stay in a ryokan – Japanese hospitality at its finest.

There are a few things to bear in mind, when you visit a ryokan for the first time. As you walk in, you’ll find yourself in an entrance space called the ‘genkan’ – the ground is lower than the inn’s floor. Here, you will have to remove your shoes, and you’ll be given slippers to wear. Yes, while indoors – you will always wear slippers.

Within your room, you will find yukata (a summer kimono) – it’s likely that a member of staff will show you how to wear it, or dress you. It’s really comfortable, and many ryokans have pretty patterns for female guests to choose from.

If you are fussy with your food, and rarely eat anything other than chips, burgers, and macaroni, a ryokan isn’t for you. However, those who are open to new cuisine will be spoilt with an array of amazing, traditional Japanese dishes. Often, breakfast is included within the price (and sometimes even dinner too).  A ryokan is a really great opportunity to be surprised at every turn, in terms of culture shock (in a good way). You will have a really special time.

One of the best things about ryokan is that you will be able to use the ryokan’s bath house, or onsen. Soak in there for half an hour, and you will be addicted to how rested and youthful you feel. You will have to get naked in front of strangers, however, if your room doesn’t come with its own private onsen, but that’s just how they do in Japan. Even if you are initially shy, you should be fine.

Many ryokans provide a shuttle service from certain areas, as ryokans are often out-of-the-way. If you’re nervous about using public transport to reach your ryokan, you can often get a private car from the airport, if your ryokan is close to a main city, such as Tokyo. Blacklane offers a really fantastic service, and it’s nice to have everything sorted out for you, after an extremely long flight.