Ways to Annoy a Torontonian

Toronto is a big and bold city and because of that there are plenty of ways to annoy its citizens. Generally a Torontonian just wants to live their life, have their friends, and feel pride in their city… if you step forward to impede these meager wants you will annoy them. Ways to annoy a Torontonians include. 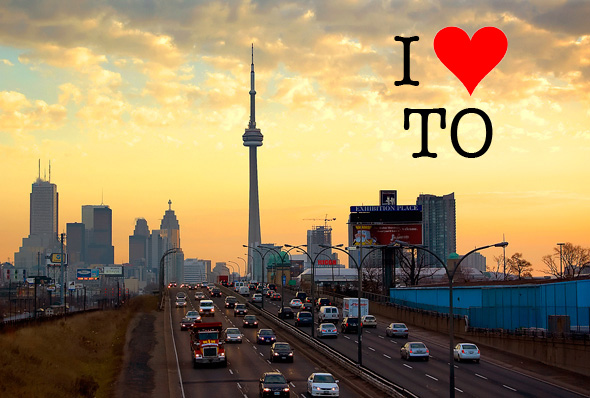 There’s a time and a place to take your time on the sidewalk of the city and it isn’t before 9 AM anywhere near the financial district. Generally people in Toronto are bustling along at pace and the sidewalks are packed. A person walking slowly puts the entire fragile social world of the sidewalk in chaos slowing it to a stand still. Next people will start trying to pass the said person and annoying the people walking the other direction. We are not talking about Olympic speed walking here just keep pace to the person in front of you and don’t stop unannounced to look at things in shop windows in the middle of the sidewalk.

Claiming the city when you’re not from Toronto

Well the truth of the matter is that half the people in Toronto are from other places. With that said, when you meet someone in the city you wouldn’t say you’re from Toronto, rather you would say where you are from originally. Downtown Torontoite’s get annoyed when people from the fringes of the GTA (the greater Toronto area) claim they are from Toronto – which generally means living in the downtown core. Why you might ask would this annoy people? People from the suburbs – Brampton, Pickering and Mississauga – are often poorly behaved downtown in the entertainment district and the locals don’t want to be associated with that behavior.

Hating on the City, just cause…

All the Toronto locals have heard the New York comparison and how Toronto really is no NYC. Well duh…, but at the same time it’s kind of sweet it even got into a sentence of comparison with that city. People, especially around Canada, are often trying to knock Toronto down saying it really isn’t that great. Saying this to locals, who overwhelmingly feel positive about the place, will not like it. Sure, there are things that aren’t perfect – public transport could be better, rent is high, and Toronto sports teams are in a seemingly permanent funk – but there is plenty right here too and that is what locals like to hear.