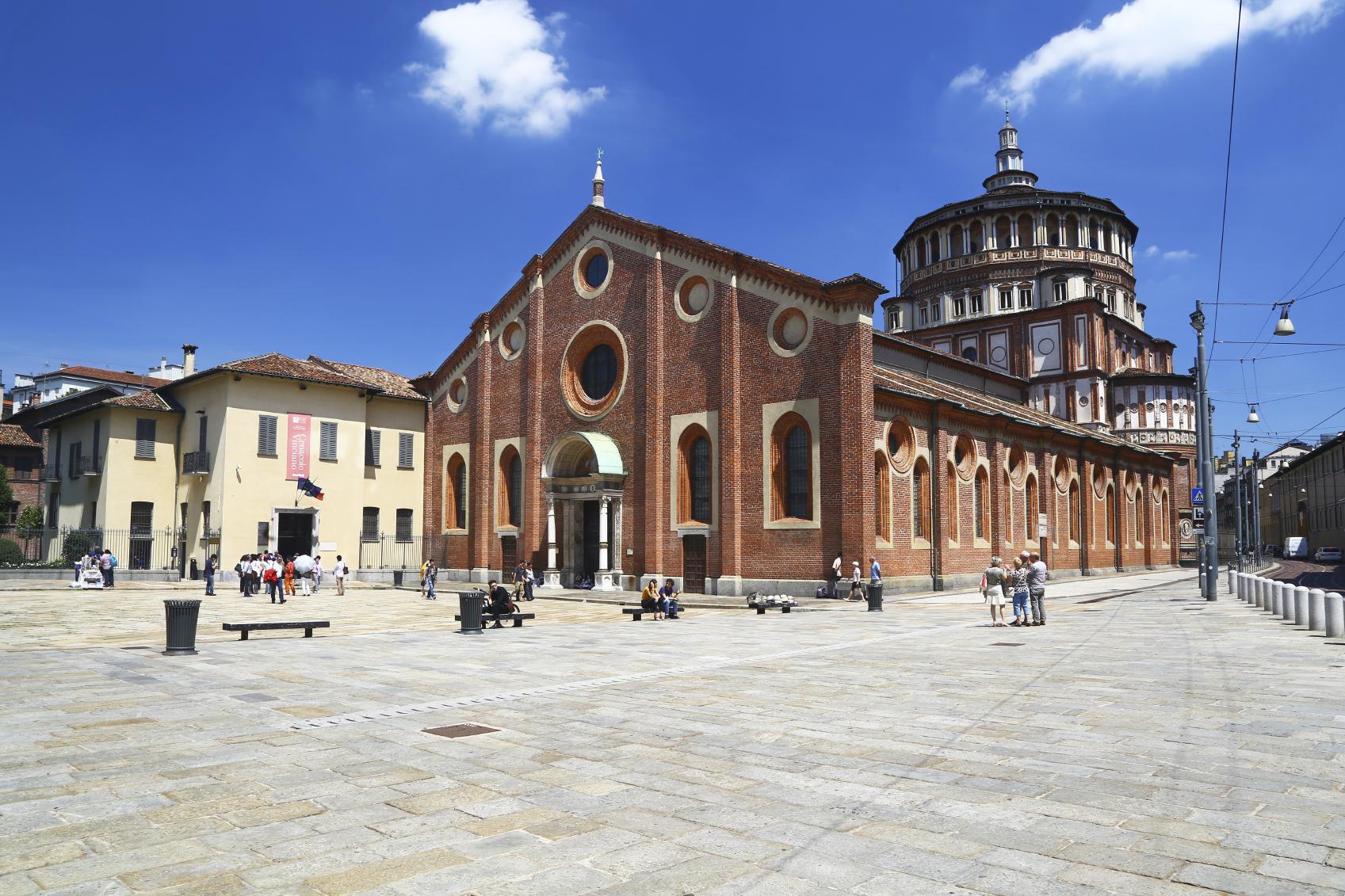 Milan has established a reputation as the fashion capital of the world, but the elegant Italian city offers much more than shopping and catwalks among the things to do in Milan. With origins stretching back to Roman times, the city is steeped in ancient history, as revealed by centuries-old cathedrals. Italian art is also on form in Milan, with masterpieces by da Vinci and Michelangelo, among others, displayed for lucky tourists. 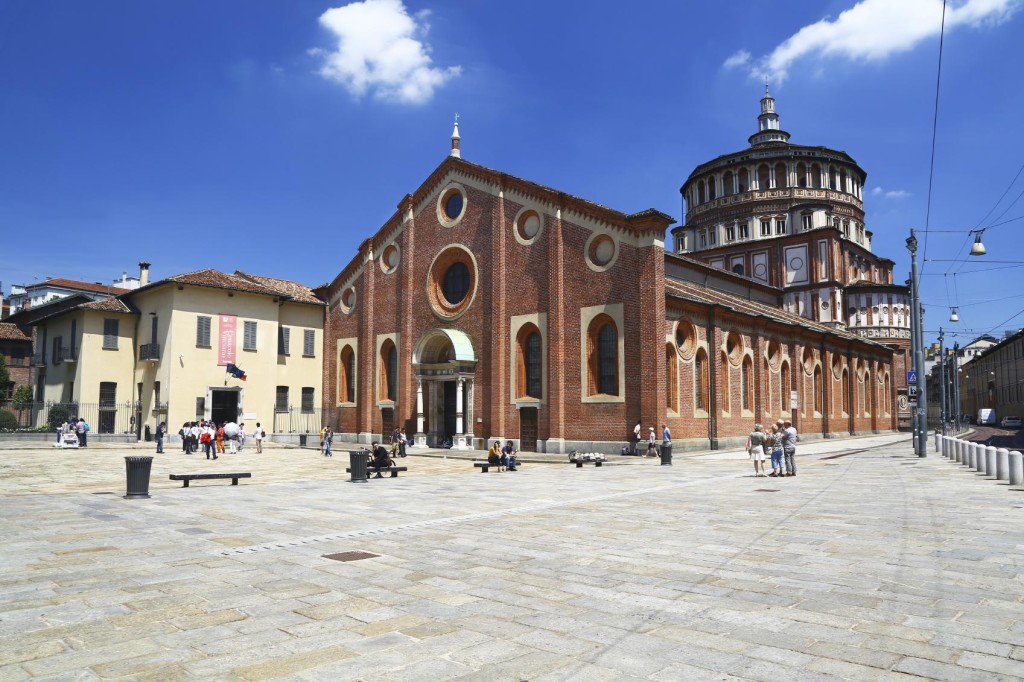 You might not have heard of the Santa Maria Delle Grazie, but you’ll definitely be familiar with the most famous piece inside, Leonardo da Vinci’s depiction of the Last Supper. Housed in a protected room attached to the main building of the church, the masterpiece is kept under very tight control. Make sure to book tickets well in advance of your visit, and be aware that you’ll only get 15 minutes to admire the tableau of the disciples and Jesus just prior to the infamous betrayal. The 15th-century church and convent is also the unassuming home of frescoes by Ferrari, Bramantino, and Zenale, so plan your Milan itinerary and take the opportunity to look around. 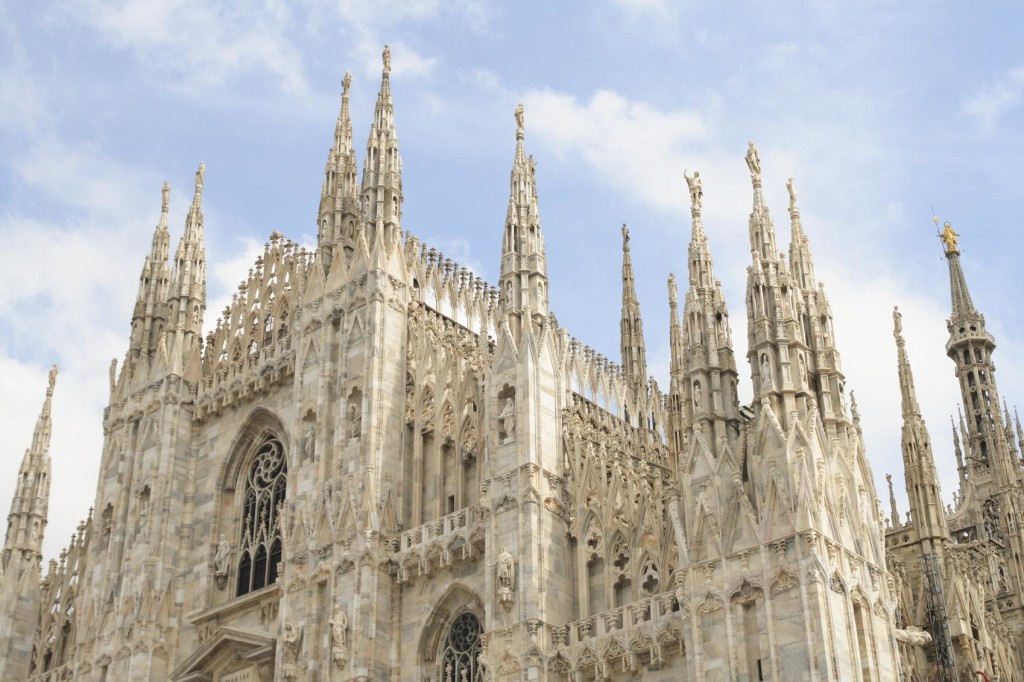 The interior of the Gothic Duomi di Milano is certainly something to marvel at, but the real treasure is the view from the cathedral’s roof. Climb 150 steps to reach it, or zip up in the elevator to admire the bird’s-eye-view of Milan’s spires and statues. On a clear day, the vista extends all the way to the Alps. The cathedral is also well-known for the white marble used in construction, impressive spires, and countless statues decorating the façade. To photograph the landmark church you’ll need to purchase a special wristband. 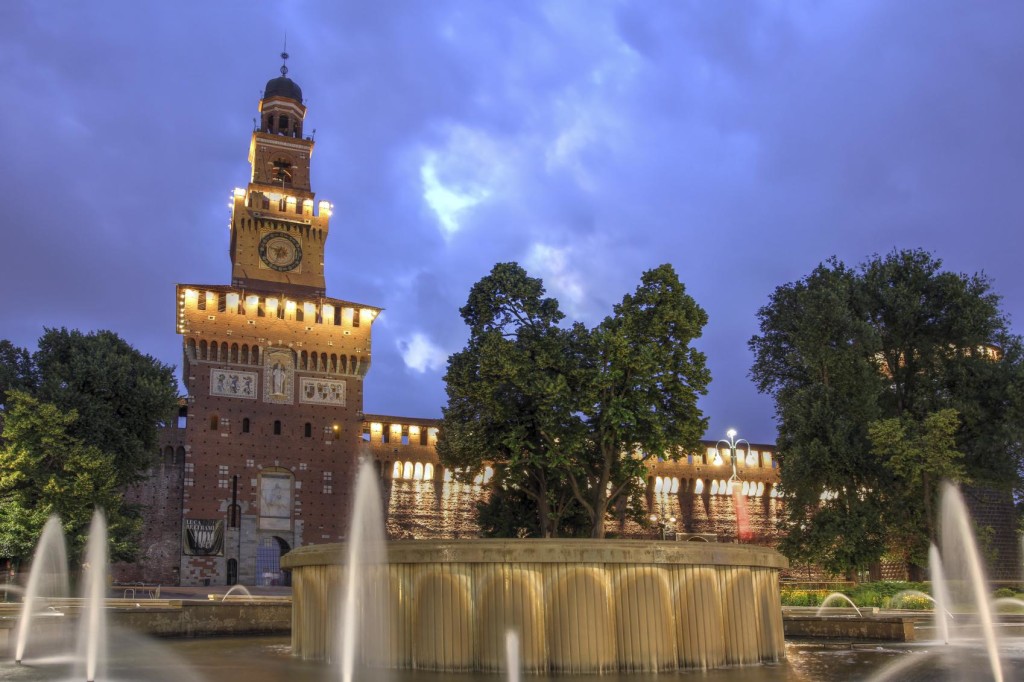 After you’ve digested da Vinci’s world-famous painting, it’s time to discover a much lesser-known work. Plan a trip to Michelangelo’s unfinished masterpiece, a sculpture called Pieta Rondanini, which is at home in Castello Sforzesco. The 15th-century Renaissance castle built on the remains of former fortifications underwent renovations to become what is now one of the largest fortresses in Europe. Aside from the unfinished piece by the creator of the Sistine Chapel, the castle also contains hundreds of works by Italian artists Canaletto, Tiepolo, Titian, Correggio, and Tintoretto, among many others. The castle also houses museums devoted to antique furniture and wooden sculpture, musical instruments, and Egyptian art. 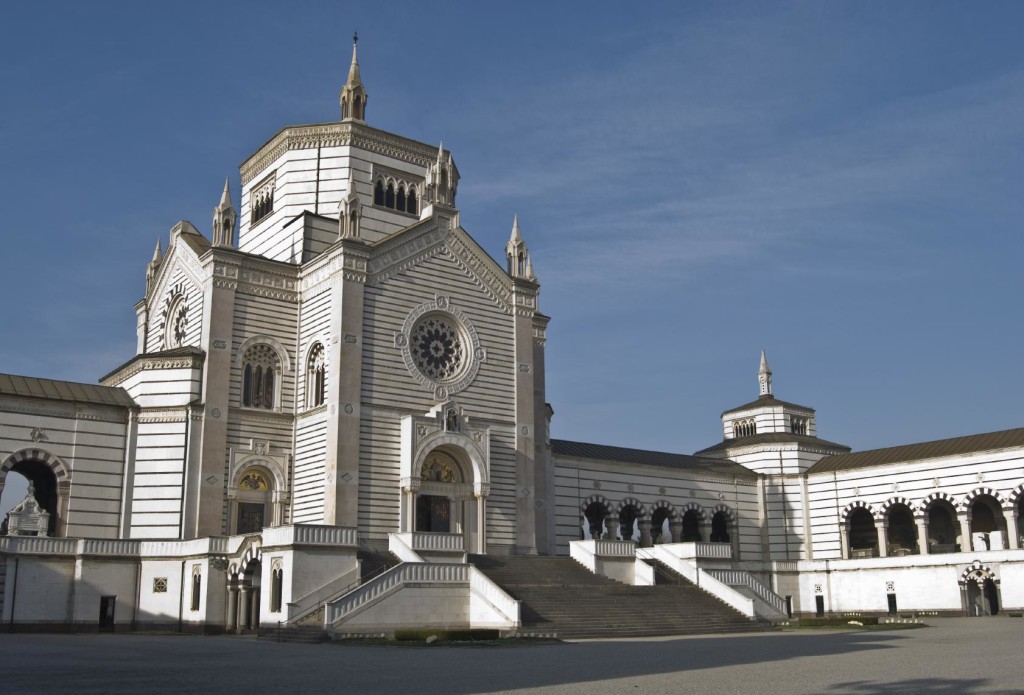 Walk among the artistic tombs and monuments of Monumental Cemetery, one of the two largest cemeteries in the city. Established in 1866 by Carlo Maciachini, the burial grounds are filled with modern and classical Italian sculptures interspersed with Greek temples and obelisks. Look for tombs designed by renowned artists like Gio Ponti, Arturo Mantini, Lucio Fontana, Medardo Rosso, and Gio Pomodoro. The massive cemetery is split into sections, with designated areas dedicated to non-Catholic and Jewish citizens.

Villa Necchi Campiglio is an opulent museum house in the center of Milan. At times, both Milanese elite and European royalty have resided here, but today the villa is home to artwork from the 18th to 20th centuries. Admire the paintings adorning the walls as you explore the home designed by architect Piero Portaluppi between the years 1932 and 1935.

The multitude of cultural museums and ancient churches show Milan’s other side, often overlooked in the name of fashion. The chaotic city streets give way to imposing cathedrals with surprising treasures inside for those who choose to look. Of course, dabbling in a little window shopping in Milan is a must for fashion lovers, but remember to appreciate the masterpieces, ornate architecture, and spectacular city views.

Originally from Toronto, travel writer Roxanne Egan-Elliott spends her winters snowboarding the French Alps and her summers soaking up the Adriatic sun.