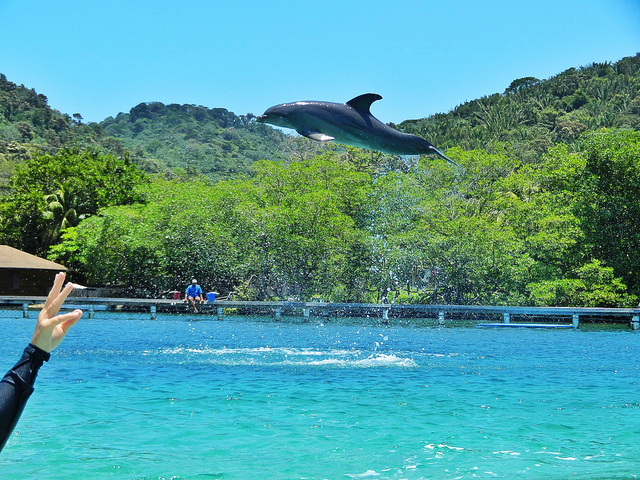 From palm-lined sandy beaches and entrancing cloud forests to ancient Mayan ruins and Spanish colonial cities, Honduras has everything that tourists get in Central America. Nestled in between Guatemala, El Salvador and Nicaragua, Honduras is one of the region’s largest countries and features a long Caribbean coastline that offers convenience to an array of beautiful offshore islands as well as the world’s second-largest barrier reef. 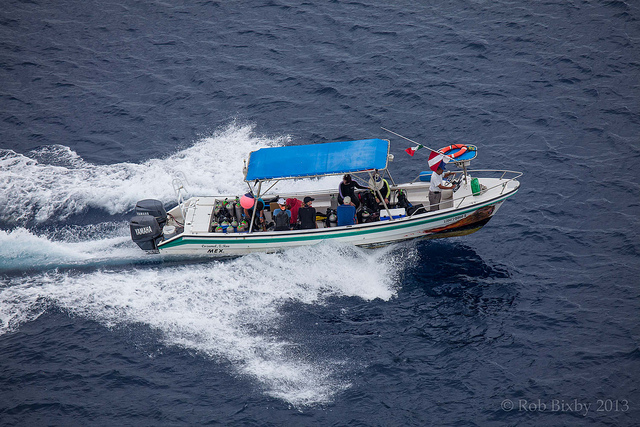 The country’s capital, Tegucigalpa, along with other large cities such as San Pedro Sula and La Ceiba, provide the foremost in fashionable attractions and transport, shopping, feeding and nightlife selections, whereas charming recent cities like Comayagua and Gracias feature Spanish history and colonial architecture. The cozy mountain town of Santa Rosa is the tourist’s ticket to Copan‘s impressive ancient Mayan ruins. 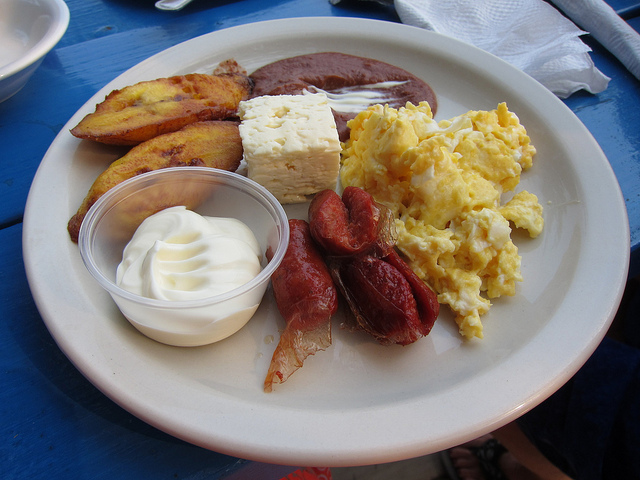 Typical Honduran cuisine is similar to Mexican but less spicy and primarily consists of beef, rice and fried beans, with dishes like deep-fried tacos, enchiladas and baleadas being most common. 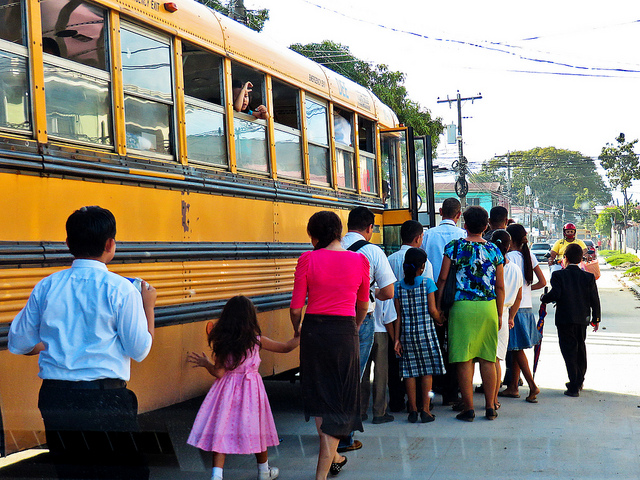 Domestic flights, public buses and limited trains are available for getting around the Honduran mainland, while boats and planes provide transport to the Bay Islands.