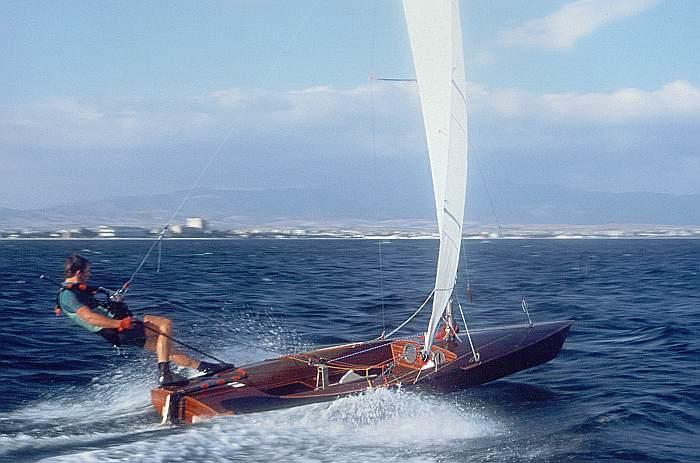 Welcome to Fun Cat Sailing Tours the Catamaran if filled with fun, style and great experiences! Located in San Diego, California, the boat offers a variety of tours from Bachelorette Party fun to Whale Watching and Kayak Tours and they provide snacks and drinks on board as well. What makes the tours truly spectacular is the array of marine wild life seen on the beautiful seas as well as being on the water while the sun sets. From Sea Lions, Dolphins and Whales, this makes for a great view and an absolutely fun filled time. Owner of Fun Cat Sailing Tours is Captain Rod Jones, who has been in the sailing business for more than twenty five years. He owns two catamarans namely “Tigress” and “Wind Drum” and provides very friendly service. Give them a visit for a sailing adventure today.

What to Look Out For on Your Sailing Adventure

While sailing with Fun Cat, depending on the time of year, you will have the opportunity to view several different types of sea life. Fun Cat has the expertise and equipment to ensure you can get right up close to all of the marine life along the way. Some of the exciting sea life you might see on your Fun Cat cruise are: