Posts for Twin Cities of Hubli-Dharwad 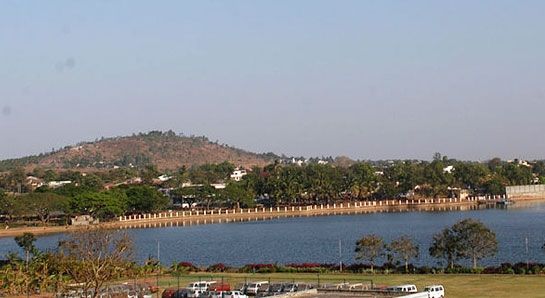