Largest Monoliths in the World 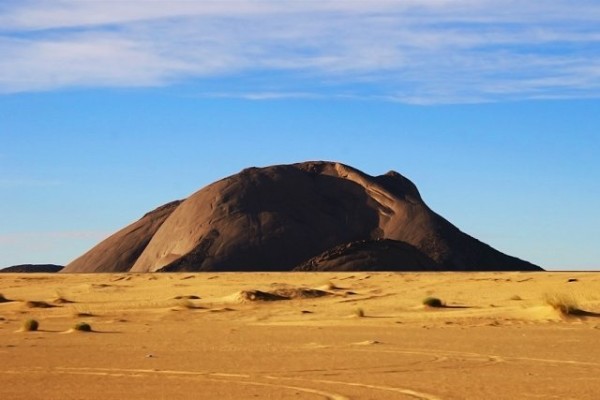 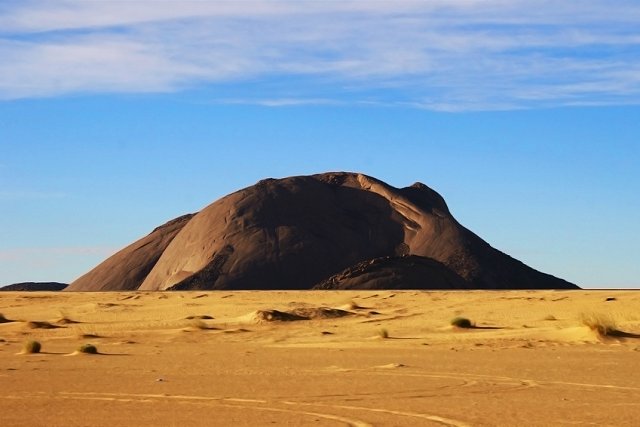