Posts for perfect destination for a romantic getaway 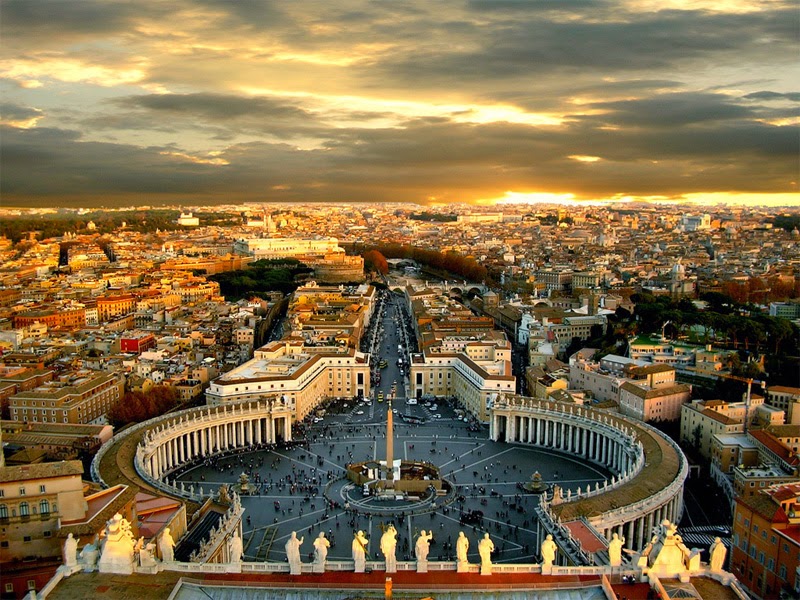 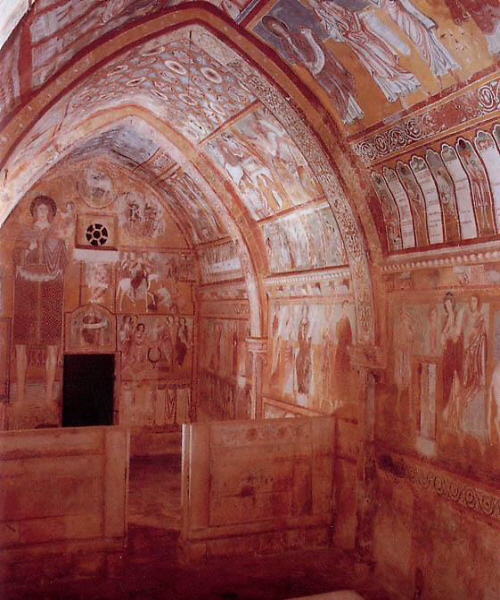 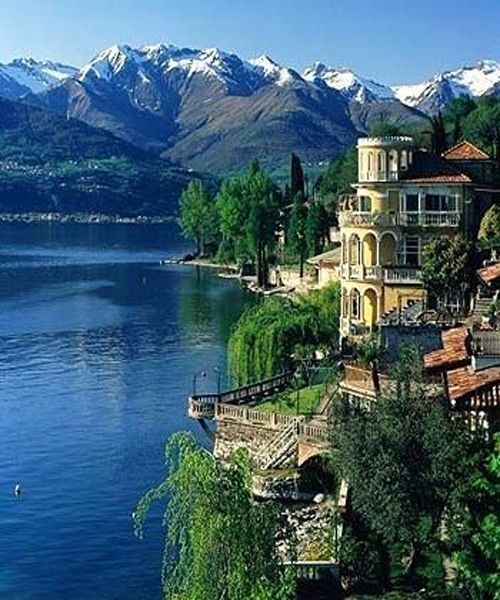