The 7 Best Streets Foods in Italy 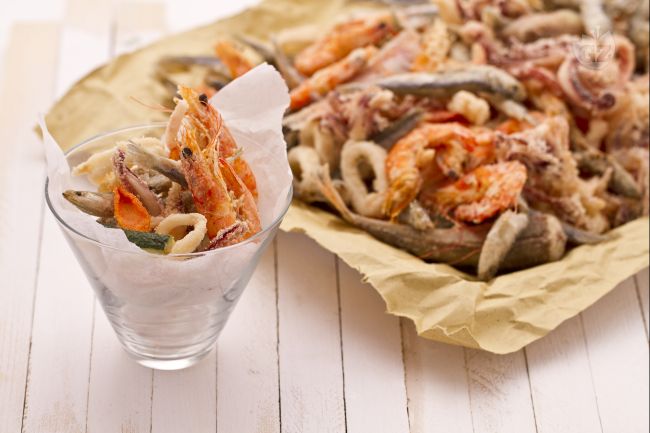 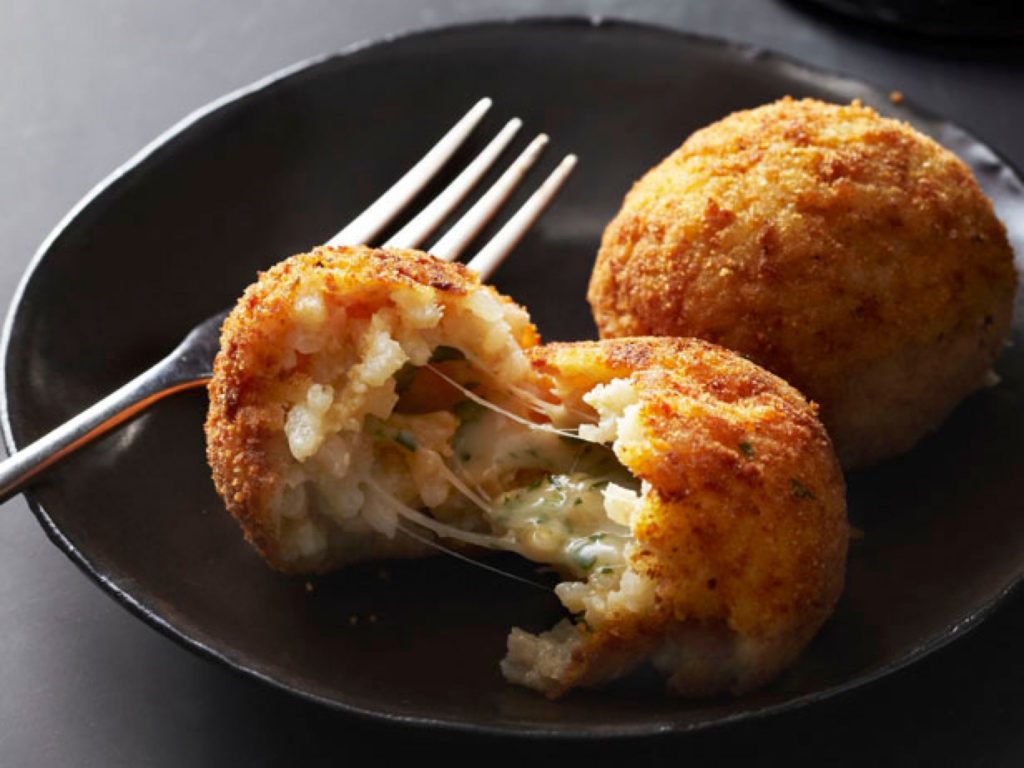 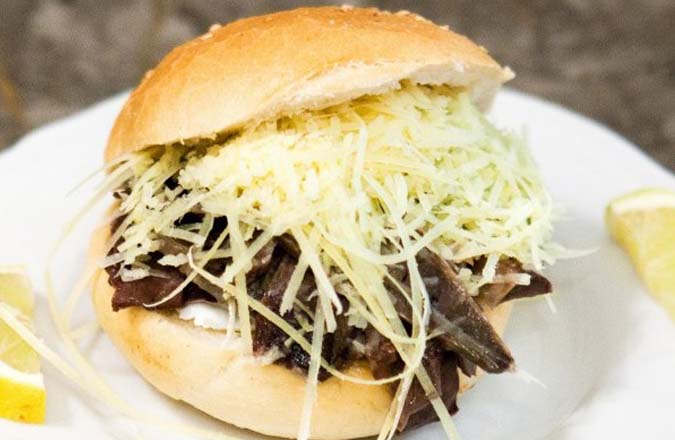