Posts for Hill Station near Karnataka 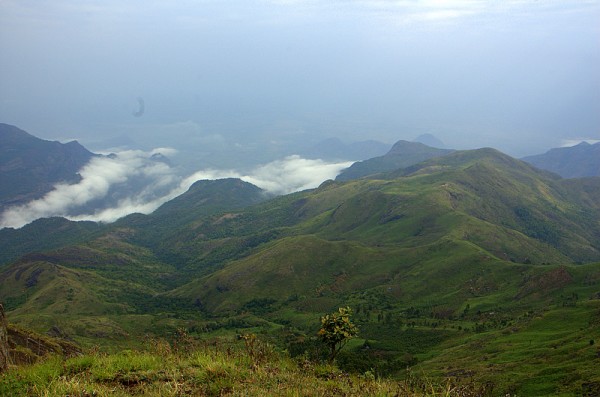 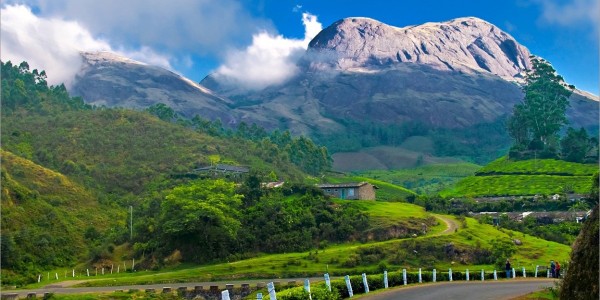 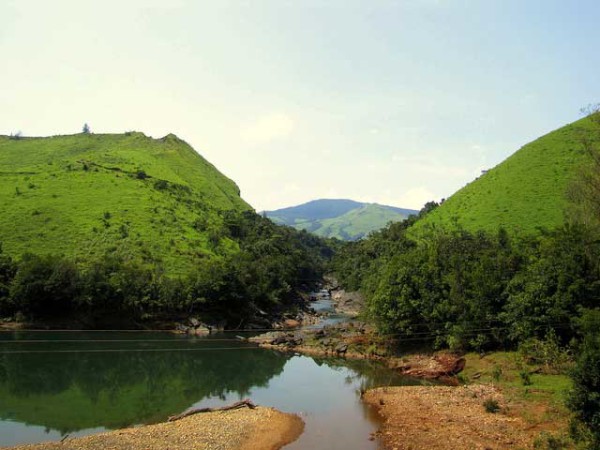